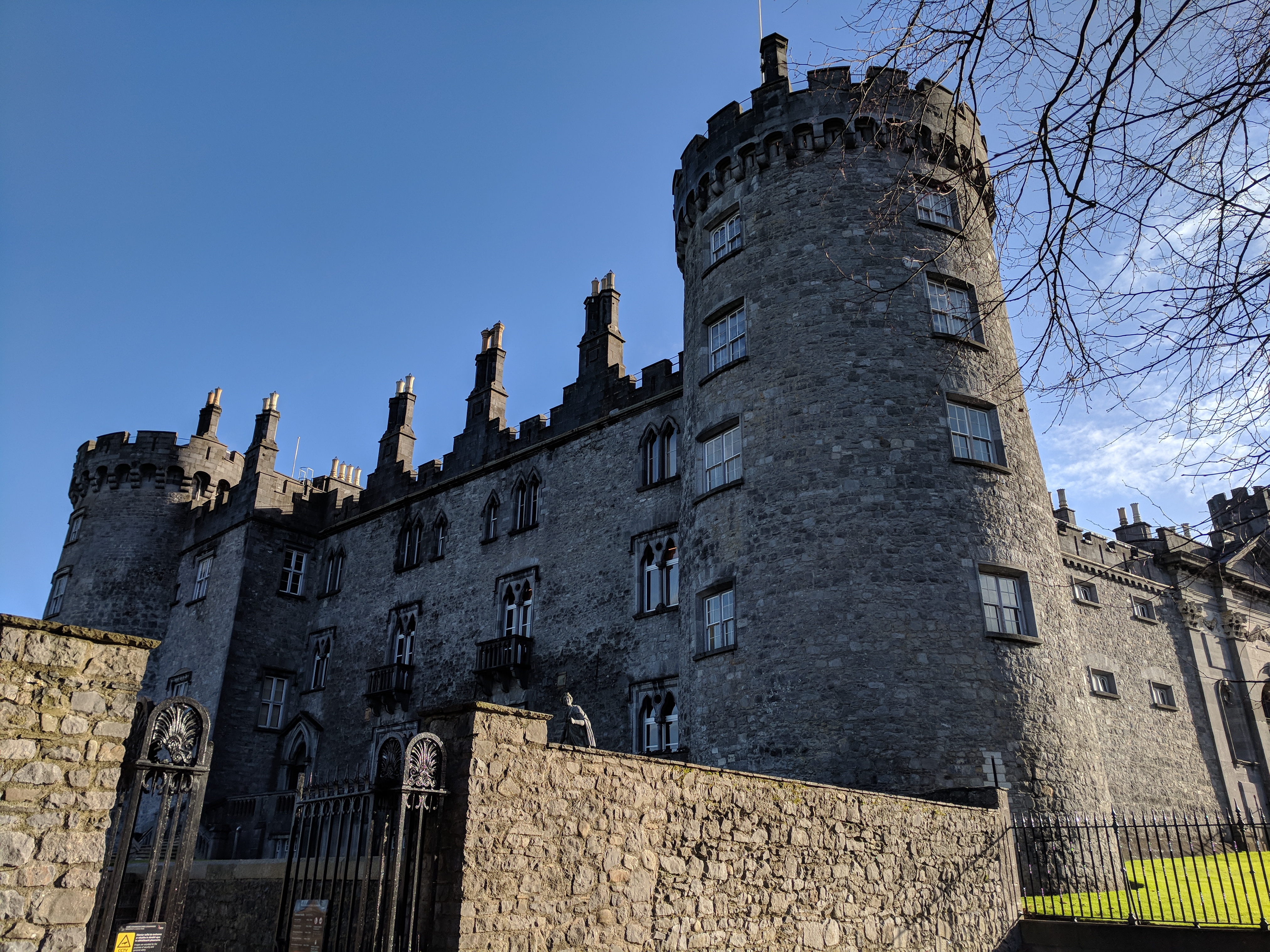 The other night, I grabbed dinner at Bunsen and happened to sit next to a tourist from Chicago. He had been traveling all over Ireland the past week and was telling me how Kilkenny was one of his favorite spots. Intrigued, I did some research when I got home. Realizing how close it was to Dublin, it seemed like the perfect day trip destination.

Kilkenny is a medieval town, set about 130 kilometers south of Dublin. Roughly 25,000 people live there, but with a castle dating back to 1195, Ireland’s oldest brewery, and one of Ireland’s two climbable round towers, Kilkenny has become a bonafide tourist destination.

When we arrived in Kilkenny yesterday morning, it was cold, drizzly, and blustery. We looked for a place to warm up and eat (Steve was feeling peckish), and we soon wandered into Café 22. An Americano, mocha, and two flaky butter croissants later, we were ready to start our day. (BTW, the hot breakfast plates here looked killer.)

Our first stop was Kilkenny Castle, just up the road from the café.

From November to January, the castle only offers hourlong guided tours; self-guided tours can only be done between February and October. It’s one of Kilkenny’s most popular attractions, so arrive early to secure a specific time slot; we got there at around 10:20 a.m. and the 10:30 tour was already sold out. We had about 40 minutes to kill before our 11 a.m. tour. Thankfully, the rainclouds gave way to the sun so we walked around and took pictures in the expansive Kilkenny Castle Park and along the River Nore.

The guided castle tour was very informative. We mainly explored the Victorian-style rooms of the castle and learned about the Butler/Ormonde family, its royal ties, and the restoration process of this 12-century castle. There’s no shortage of paintings, with a significant work by Anthony van Dyck of Charles I and his siblings on display, and the impressive Picture Gallery wing with its intricately decorated roof. Pretty fascinating stuff if you’re into history and art.

Afterwards, we headed to Zuni for lunch. Steve tucked into a warm chili chicken wrap with cashews, sweet potato, and parsnip and a side of chips . . .

. . . while I enjoyed a wild mushroom risotto with truffle oil and parmesan crisps.

Everything on the lunch menu sounded delicious (we were eyeing the salmon croquettes), and it’s a lovely, chic spot that’s great for a meal or simply a drink—definitely worth checking out!

We worked off lunch with a stroll along High Street, popping into some book and clothing shops on the way. Before noon, the streets were pretty much dead, but now, they were buzzing—perhaps people were at church or had been sleeping in?

The stunning neo-Gothic St. Mary’s Cathedral was nearby. We had seen its ornate spires from a distance when we were at the castle.

Its interior is just as breathtaking:

Eventually, we reached Smithwick’s. You can buy tickets in advance online (they’re cheaper!), but like Kilkenny Castle, make sure to check in earlier if you’re looking to tour at a specific time. Tours start at the top of every hour, and some do sell out. (At around 1:30 p.m., we saw the 3 p.m. tour was already sold out.)

The tour lasted about 50 minutes and we learned a whole bunch of history about the company and the Smithwicks. Some of the more interesting facts were that Smithwick’s is Ireland’s oldest brewery (founded 49 years before Guinness!), and that the Smithwick men couldn’t be the face of the company for more than a century due to the Penal Laws forbidding Catholics from owning businesses in Ireland. We then learned all about the brewing process and finally were treated to a pint of the classic ruby red ale. Steve actually got a pint of the Pale Ale. (The Atlantic Blonde Ale is also available to try.)

The last attraction we wanted to visit that day was St. Canice’s Cathedral, located a 5 minute-walk north of the brewery. Visitors are admitted up to 30 minutes before closing, and we arrived just in time. The cathedral and tower are both open to visitors, but since it was nearing closing time, we only were allowed to pick one. We chose the tower climb.

Once you’re at the base of the tower, there are six steep wooden ladders to ascend (each ladder has about 16 steps), plus a few uneven stone steps at the very top. The ladders themselves are very sturdy and there are handrails, but this might not be the best activity for those with extreme acrophobia and claustrophobia (it’s a very tight squeeze in certain parts).

The tower is only open weather permitting, so call ahead if it’s rainy and/or windy.

Atop the 100-foot-tall tower, we were rewarded with fantastic 360-degree views of Kilkenny and the surrounding rural areas.

We finished our trip with a stop at Brewery Corner. Owned by O’Hara’s Brewery, this establishment is claimed to be Ireland’s only pub to serve exclusively Irish craft beers on tap. I was still feeling the Smithwick’s from our brewery tour so I opted for water. Steve got a pint of O’Hara’s Double IPA and was so happy—he had finally found an IPA in Ireland that had the hoppiness he was looking for.

Kilkenny’s Bosco Café has a pop-up at Brewery Corner called BOX, and its cooks just happen to make phenomenal burgers. We ordered the Hash Brown burger to share, but we immediately regretted not ordering one each. Try not to drool all over your keyboard/phone:

A crisp hash brown, smashed minced beef patties, melty cheese, fried onions, and Bosco’s own ketchup and mayo, all between a soft, yet sturdy, bun. This was easily one of our all-time favorite burgers.

Brewery Corner is a chill place and the type of bar we love: casual, unpretentious, and featuring a selection of board games and even old-school Nintendo games. We’d gladly return to Kilkenny just to eat and drink here again. Great vibe, friendly staff, wide selection of craft beer and liquor, and excellent food—it was the perfect way to cap our trip.

Overall, Kilkenny is a quaint, walkable city with plenty of sights and activities to keep you busy for a day or two. Unless you plan on going outside of town, you absolutely do not need a car to get around. Bus or train it in, and enjoy everything Kilkenny has to offer!

Several tour bus companies offer day trips that depart from Dublin, but we wanted to explore things at our own pace. We used Dublin Coach to get to Kilkenny and back. It’s convenient and cheap: there are multiple trips daily, and a return ticket costs only 20 euro per person. Our 1h45min-drive down was as smooth as could be and we arrived at exactly the expected time. The return trip that evening ran about 25 minutes late. It’s worth noting that the Dublin Coach buses do not have bathrooms onboard and the drivers didn’t make pit stops. 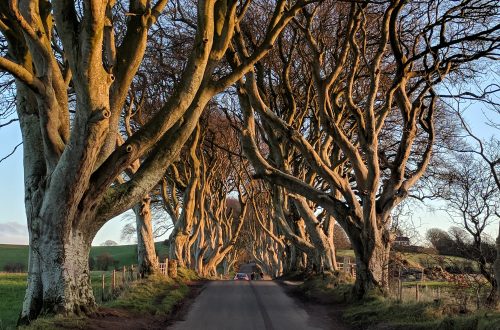 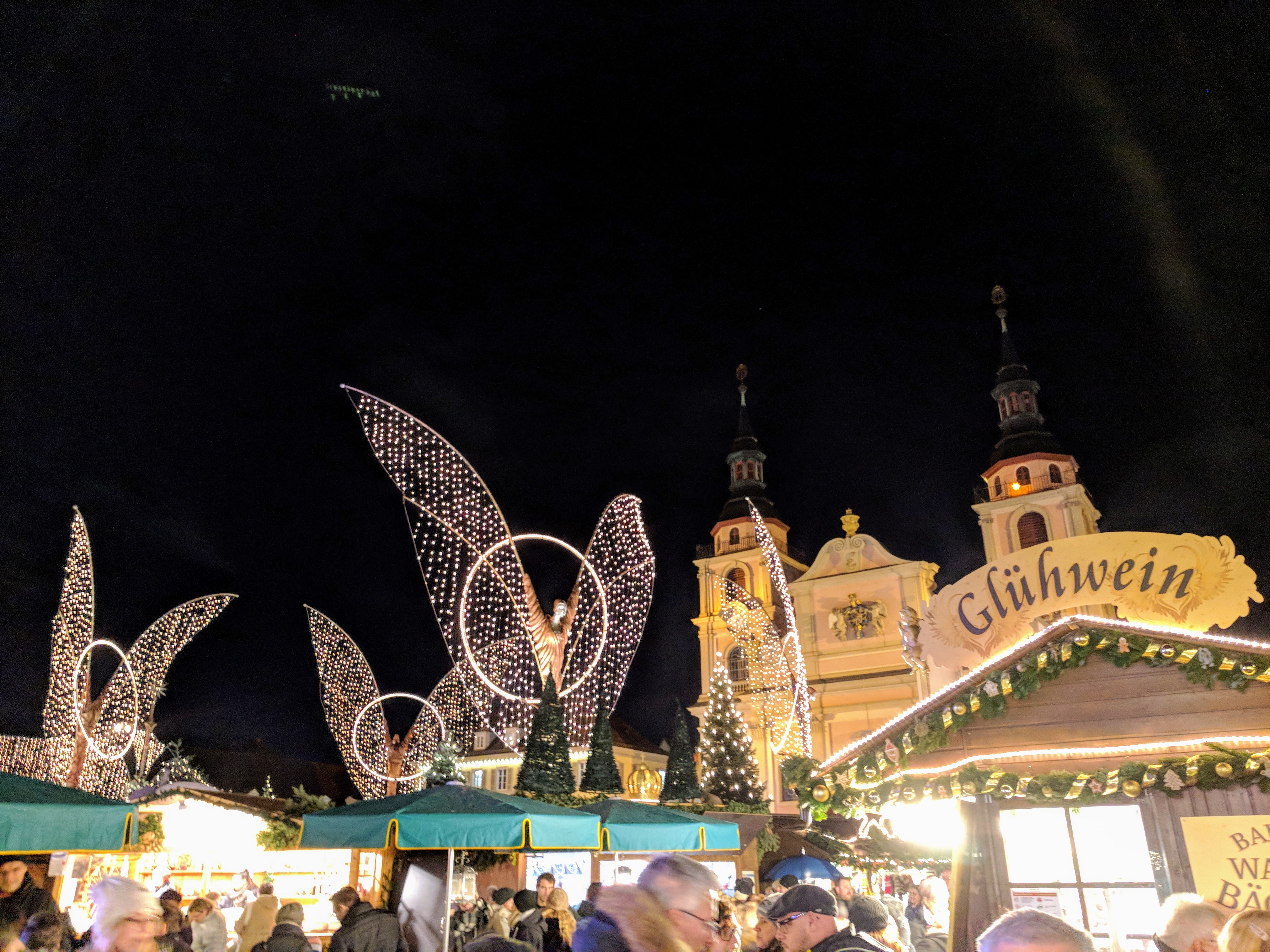