WTF? is a blog series where we look at the processes and events that have made us say “WTF?” during our time in Dublin.

On our third full day here, we opened a checking account (or “current account,” as they say here). I don’t know how difficult it is for a foreigner to open a bank account in the States, but here in Ireland, it sure can be a doozy.

Essentially, proof of address in Ireland is required to open a bank account. But it’s not as simple as it sounds. Work permits aren’t valid proof, nor is a signed apartment lease (we tried unsuccessfully with both of these). The following are the only acceptable documents, as outlined in a handout given to us by our bank (AIB):

Having been in Dublin for only three days, we naturally didn’t have an Irish bank statement, insurance policy document, or notice of determination of tax credits. The PRTB is the official tenant registry in Ireland, so who knows how long a letter from them would take to arrive in the post.

With regards to using a utility bill as proof, here’s the catch: you can’t set up utilities in Ireland unless you have a bank account first. To make matters worse, the first month’s utility bill won’t suffice for the bank (at least not for AIB). You must present at least the second month’s bill.

“So, how are we supposed to open an account?” we asked our bank rep, perplexed.

Fortunately, there was one last option that would work for us, thanks to Steve’s employer. I had heard of certain companies being on a “preferred” list with certain banks. We mentioned Steve’s company, and lo and behold, his employer was a bank customer. This meant that Steve simply needed to get a letter on company letterhead confirming his employment and his Dublin address (thank goodness we had already found an apartment!), and that would be the only proof of address needed to open an account. He requested the letter from HR that morning, received it less than an hour later, and opened the bank account that afternoon.

One thing to note is that (surprise, surprise) the banks are also really strict about whose name is on the account. We planned on opening a joint account, but since the employer’s letter was specifically for Steve, only his name could go on the account. I was advised to get the aforementioned tenant registry letter mailed to me if I wanted to be added as a joint account holder. (No matter that I was at the bank with him and I had my marriage certificate with me! They really want that address verification . . .)

In the end, it all worked out for us. We received the debit/ATM card in the mail a week after opening the account and we’ve got euros lodged there!

For expats working at a large international company here, I assume the employer’s letter would be the best and easiest way to open a bank account. Any other method is likely to take weeks, given the strict address verification requirements, but maybe other banks are more lax.

Another option is to try opening a bank account before you move here. Bank of Ireland offers this method, but only if you contact them about a month prior to your actual move. Unfortunately, I didn’t know this and contacted them the week before. They told me it was too late and that we wouldn’t receive our bank account details and ATM card in Boston in time. I asked if they could just send everything to Steve’s Dublin office, but they said they couldn’t; an actual Dublin residential address was needed, and they needed some sort of proof (i.e., utility bill) that we lived at said address.

For whatever reason, it seems once you’re on Irish soil, the rules completely change for opening a bank account, and it definitely becomes a more complicated process. It’s all about proof of address, which can be difficult to produce if you’ve just moved here. 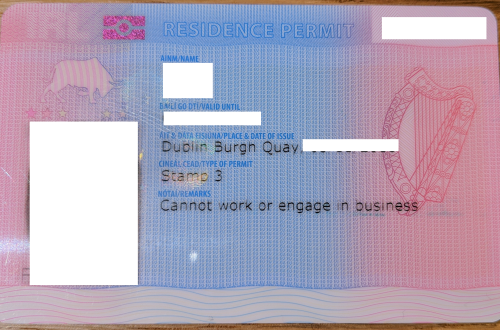 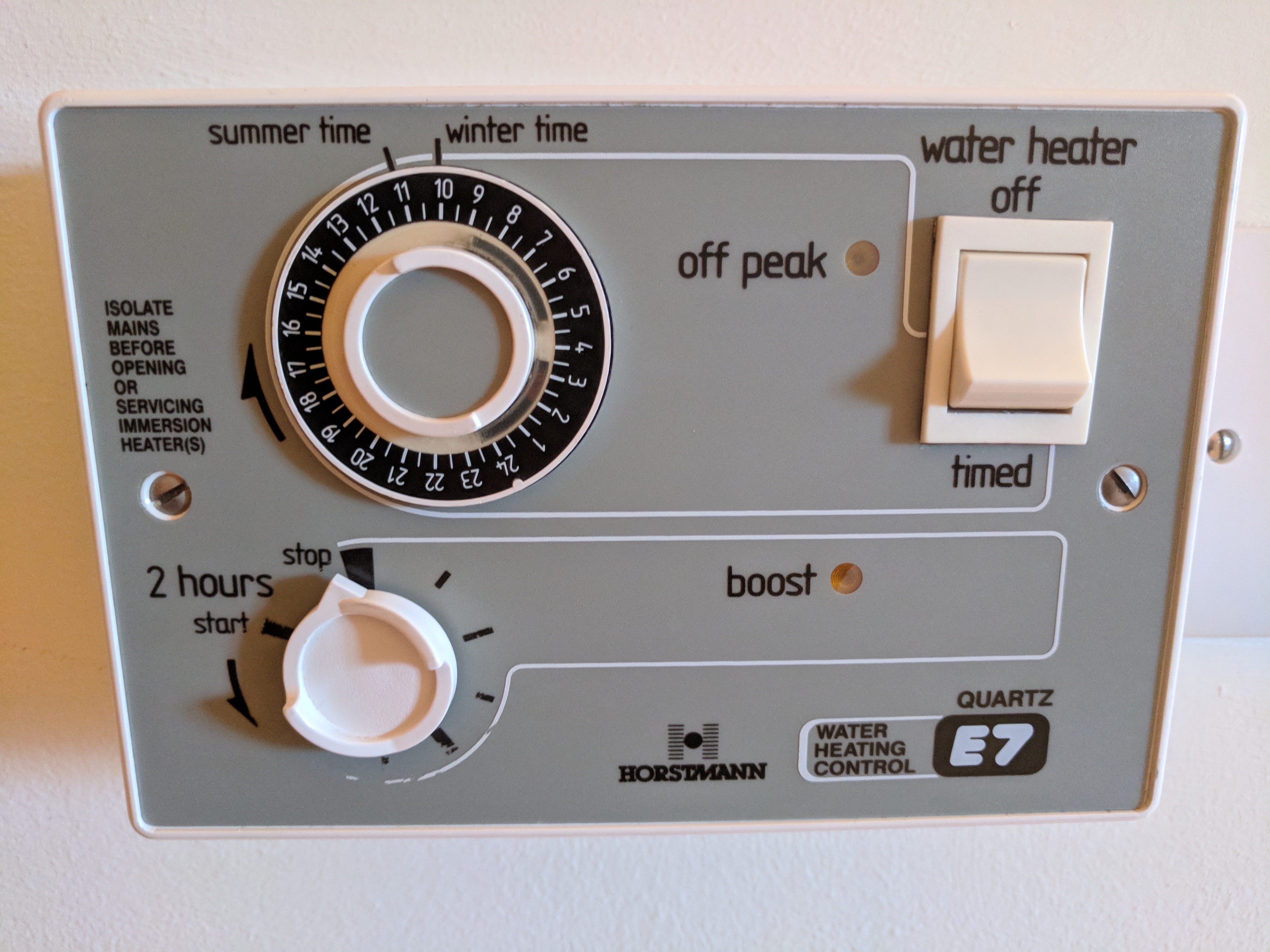 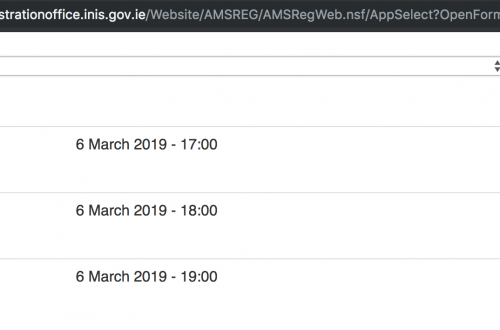